WHAT I PERSONALLY USE AND LOVE

You can eliminate and reduce a lot of expenses with cutting back but obviously we can't cut out everything! The secret to saving money on the things you have to buy is SUBSTITUTION! Replace what you're already using with lower cost replacements to save, save, save!

I've only included things that I use often and love. These have all be complete GAME-CHANGERS! Yep, they're *that* good. If you try any of them out let me know! I want to to hear what you think!

Below are a few of my favorite things!

This gel memory foam mattress topper is SO good. It's turned our almost 10-year old mattress into a plush, dreamy paradise. It's what makes our son want to sneak into bed with us every night. When we stay at Airbnb's and hotels it's what makes us say, "Well, that bed's okay but it's just not as cozy as ours." (And, this isn't a case of just prefering our own bed, it's really just better.) The secret, the magic coziness that is our bed, came with this topper.

I'm a huge fan of Airbnb and always try to stay at Airbnb's when I go out of town. I love being able to get groceries to save on food costs while traveling (especially breakfast) and it's fun to see what it'd be like to live as a local.

I like to stick to a minimalist wardrobe for my day-to-day life so I used to get stressed out about the expense and pressure of finding "just the right thing" for the speaking gigs I do. When I started using the Unlimited Rent the Runway plan all that worry went away.

For $99 (with a promo code) you can rent 4 items at a time over a 30 day period (way less than I was spending to buy new for each event!)

Rent the Runway Hack: Click HERE to get $30 off your 1st rental. 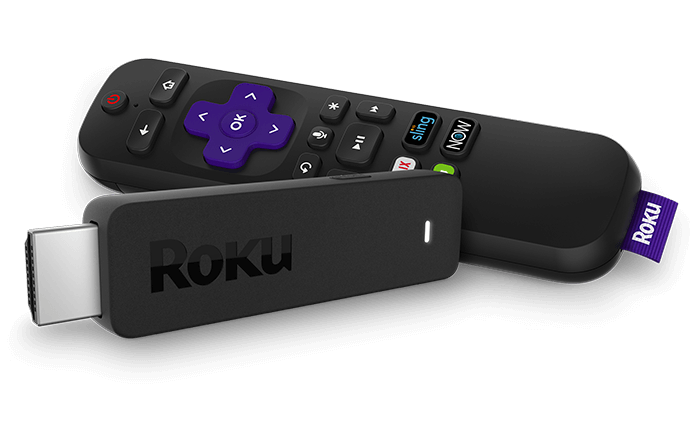 It's crazy to think about now but we used to pay over $175/month for cable and DVR. Since cancelling our cable we haven't looked back.

We got a $42 reburished Roku. Setting it up is easy! It works by plugging it into the USB port in the back of the TV. Then, you connect it to your home wifi and that then allows the Roku to stream channels from the internet (obviously, legally). More below... 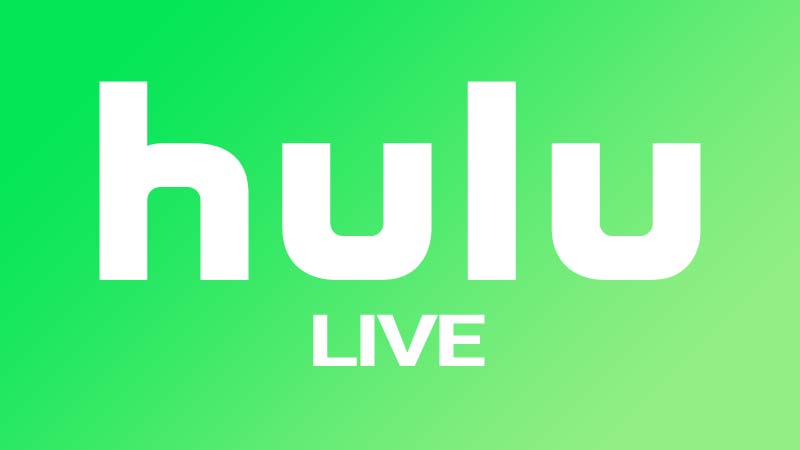 After doing TONS of research I landed on Hulu Live as the best cable replacement. The things I liked most about it: no commercials, able to fast-forward and rewind, able to record live TV to replay later and you can watch live TV, well, LIVE. Hulu Live has all the channels we used to watch with cable plus some.

Since cancelling cable we've been able to save over $130/month! That means we're saving just shy of 400%! Jaw-dropping, right?!

EDIT: Since writing this we've now switched to the less-expensive plan, Hulu No Commericals. We realized we just weren't using the Live features enough to justify the price of it. I still think it's a good plan to get if you're "weaning" yourself off cable and getting used to the streaming TV world.

Bluehost is super helpful with set-up and education. Click HERE to get your web hosting for just $3.95 a month.

Tailwind acts as a personal Pinterest assistant helping you regenerate your content to get the biggest benefit out of your efforts.

Before I tried floating for myself, just the idea of being in a sensory deprivation tank would give me ALL the nerves and I was worried I'd feel claustrophobic (turns out the ceiling is high and the door can be left open so it was totally okay).

I'm glad I took the leap and tried it because it's been one of the best things I've ever done for myself. Besides helping me sleep like a rock the nights I float and besides making my body feel like I've had a 3-hour-long massage, getting the gift of being able to be free from all the technology, pressures, and obligations of life has helped me feel more grounded and more secure in my own skin than ever before.

I go to Samana Float Center in the LoHi neighborhood of Denver, Colorado and highly recommend it. You can get $16 off your first 90 minute float by booking online and entering the promo code mf-686841.

EMDR Therapy is something I started doing a couple years ago to focus on Peak Performance (AKA how to get out of my own way ;) to reach my max potential).

In a nutshell, EMDR is able to pull out the root ball of deeply-ingrained issues. After doing years of traditional therapy I was surprised how effective and permanent EMDR has been. It's truly a different, life-changing kind of therapy.

I go to the Kali Institute in Broomfield, Colorado (a quick drive from Denver) and both Crystal and Erin are amazing!

Disclaimer: Affiliate links are used throughout this site and resources. This means that, in some cases, if you click a link I may get a small compensation which helps to keep the site running. I only link to things I use, love and believe in. Thank you for your support!​

Spending Fast is a Registered Trademark. All Rights Reserved.